Leavenworth: It’s not the destination 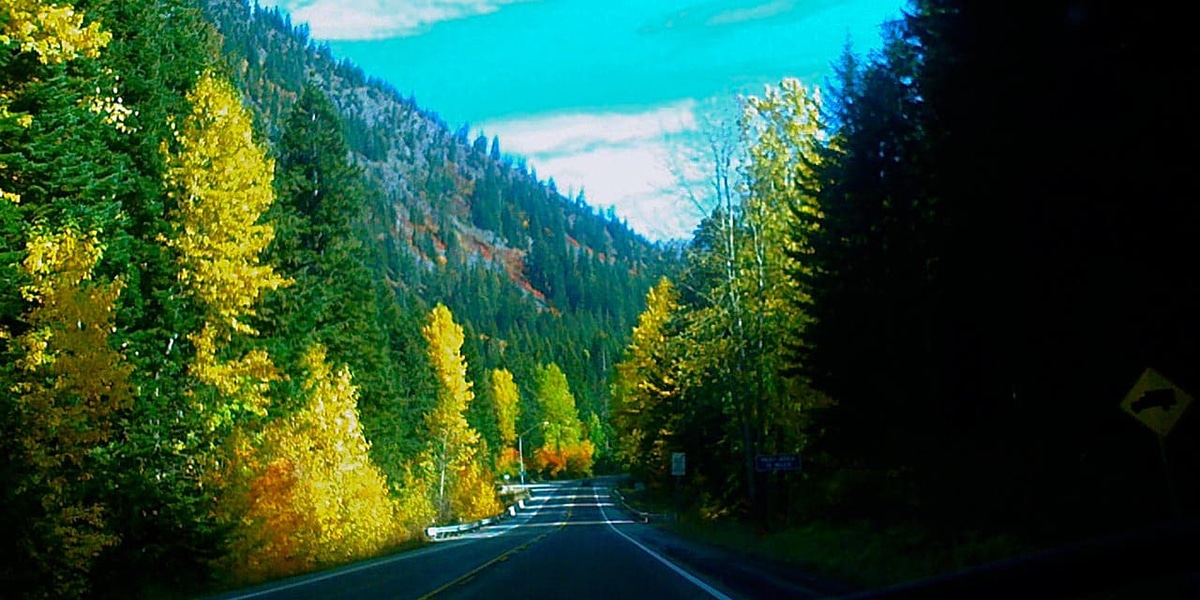 Leavenworth: It’s not the destination

The window opens. Cold air rushes in. Smells of wood smoke and fall crisp air envelope me like memories invoked. Autumnal skies of blue, gilded golden yellow, reaching to the horizon where heaven meets earth . I’m six yeas old again, on a Sunday ride through mountainous New York state. Are we there yet? No. Not yet Joe. Uncle Frank’s is still two hours away. To a six year old, how long is two hours? And exactly where is Norwalk Connecticut anyway? Traveling up the New York State Thruway in that old dull white rusting Rambler … gazing out the window at the red, green, gold of oak and maples as their leaves tumble in fall. A narrow beam of sunlight glints on my wide open daydreaming eyes. With that spark I’m back headlong in the Cascades of Washington State. No. The destination isn’t Uncle Frank’s. It’s Leavenworth. Leavenworth, WA.

Chris and I woke up on Sunday and the sun was shining. We lazed around for a bit. Ate beakfast, and Chris suggested we go for a ride to “see the fall colors” in the mountains. He sugested taking me to Leavenworth. I knew what to expect, because he and his friends have gone there many times. But not me. I was hesitant. I figured it would be nice to have a new “bonding experience” …. this would be cool. Chris & I haven’t done an impromptu road trip in quite some time. So I said, “Sure my honey … let’s go.” And off we went.

Now I have to tell you up front, in the twelve years I’ve lived in Seattle … I’ve never been to Leavenworth. When I hear the word, I think of prison. Yeah, the United States Penitentiary in Leavenworth, Kansas. I don’t know what that says about me … but you say Leavenworth …. and I say prison. That image of Johnny Cash and June Carter chatting up prisoners from the stage.

We’ve been to most of the good prisons – most of ’em, June Carter said at one point, catching her breath between songs. An old convict called back, So’ve I!

Now I know I wasn’t going to prison. Not even on a metaphoric level. I was going on a drive in the “country” with my honey. Though there was the prison in Monroe that we drove past, the one right next to the local high school before you get onto Rt 2. Or maybe that was the prison “preparatory” school. I’m not sure. Either way it still wasn’t Leavenworth … WA … that is.

Are we there yet? Even as a “traveled” six year old I would have never imagined a place like Leavenworth, WA. What may have sounded like a brilliant idea to help a dying town revitalize itself and create jobs and income “Project Alpine” was formed to guide the Bavarianization of Leavenworth. Bavarianization? Now there’s a word for you. Just what the world needed, a Disney-esque Bavarian Alpine town in the middle of the Cascades. Only in the United States could we take a culture and create a caricature of that culture, and make money from it. All we need is some faux Swiss Chalet storefronts, beer, sauerkraut, bratwurst, an oom pa pa band, and folks in lederhosen … and baby … people will come! Back in 1962 Pauline and Owen Watson and other business owners thought just that. And the Alpine Village at Leavenworth was born.

Just driving into the place was like driving into a back lot at Universal Studios where they might have been remaking the Sound of Music … on a budget. Now I know I come off sounding like some arrogant … better than thou … asshole. I get that. But frankly …. and not Uncle Frankly … if I wanted the Bavarian village experience, I’d go to Bavaria. If I wanted the experience of New York, or Paris I’d go to these places and not some over the top iconized reproduction in Las Vegas. Call me a “purist” .. if you will. Call me an iconoclast … but I promise I won’t destroy any art. I’ll leave that up to the “bad art vendors” there.

I won’t belabor the point. The Alpine Village at Leavenworth was not for me. It’s not a place that I think that I will ever go back to. There are millions of Americans & Washingtonians who will. And I’m sure that Chris and his friends will be among those millions. I don’t think any less of Chris for taking me there. If he likes it … for whatever reason he likes it … that’s okay too. Mazel tov baby! I love you just the same. :)

We had a great time driving and experiencing fall in the mountains. The colors were stunning! And I thank my honey for the suggestion to take this journey. It did remind me of those fall Sunday afternoon childhood rides in the “wilds of the Garden State.” Thank you my sweet man. And thank you to both our “kids” for all those memories.

It’s like my mother always told me … “Joe. It’s not the destination that’s important. It’s the journey.”

Thanks Mom …. and thank you my honey for a golden day. :) 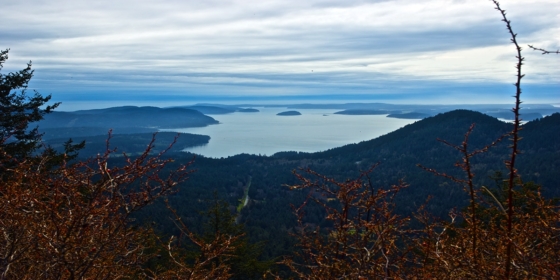 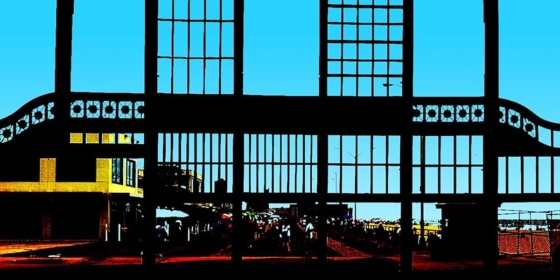 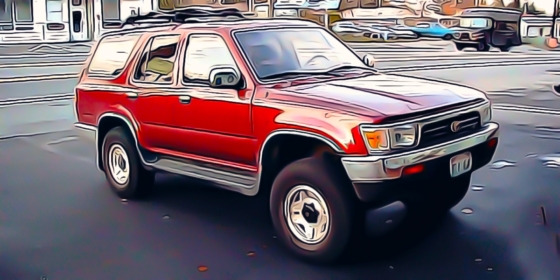 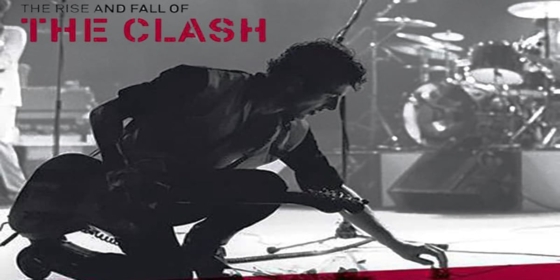 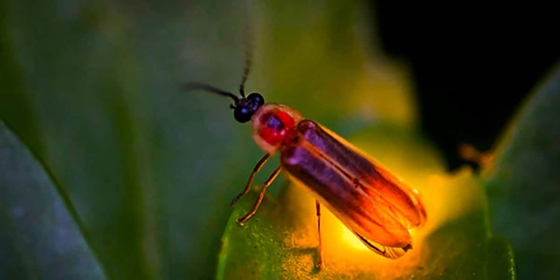 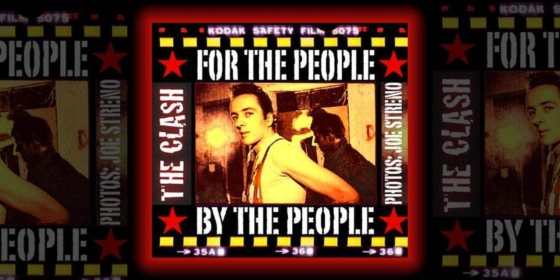