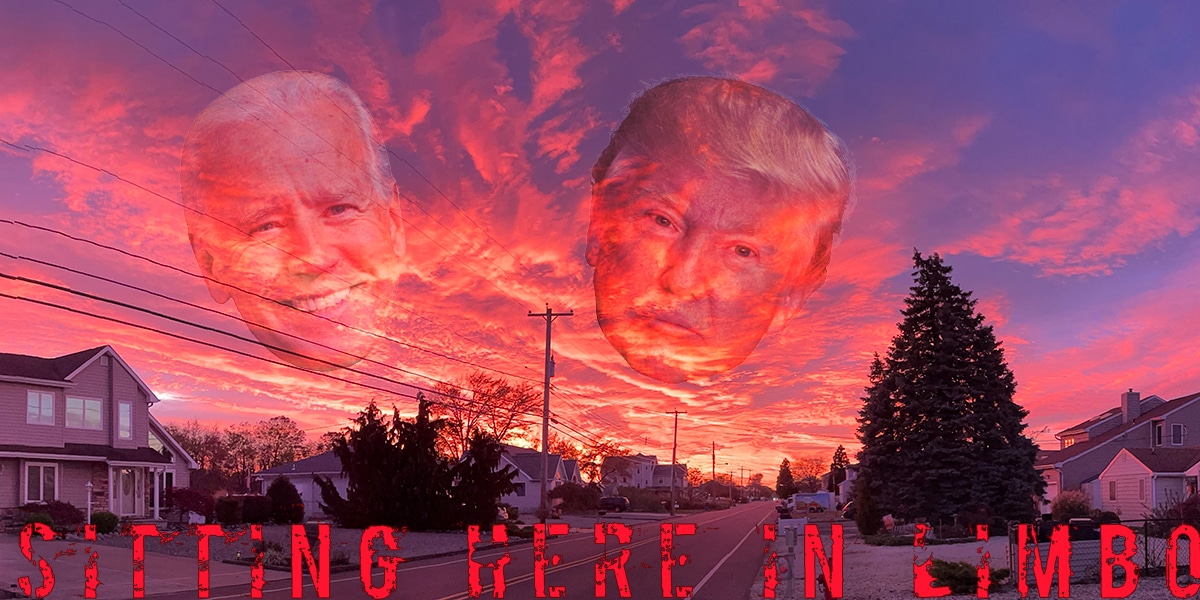 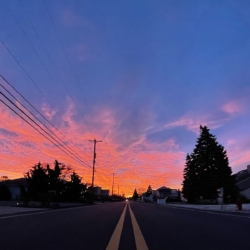 The sky’s on fire! The sky’s on fire! At least it’s what it looked like this election night November 3rd, 2020. Didn’t know if it was a metaphor or an omen. A purging of the past or a portent of the future. Then again—could be just another magnificent sunset here on the Joizey shore. No matter … the concept of sitting here in limbo is certainly apropos.

Will it be a JoeSlide? It will have to be to send the spray-tan-boy/man packing!

We as a country have endured a hellish—let’s call it—four years. And though not in it, I feel I am sitting on the edge of hell tonight waiting to see if we shall all perish in fire or if by some other heavenly miracle a different fate awaits. Only time will tell. Oh wait—another Jimmy Cliff song … I’m feeling a theme here!

When I was just a little boy only six years old
I asked my daddy what big things my future hold
He said, son, when you grow up to be a man
The facts of life you will start to understand
Nobody knows just what tomorrow may bring
So I want to tell you now, and listen while I sing
Father said
Time will tell, time will tell
Time alone will tell

I don’t know that I’ll turn on the TV tonight—I WANT to sleep a good sleep—before I know our fate for the next four years. Okay … I’ll probably be watching The Sopranos again—’cause I just bought the digital “box set” on iTunes Sunday. Hell … it was on sale! At least Tony Soprano might help take my mind off of what’s coming. He can sit with me here in limbo and keep me company. Keep my mind occupied. Watching West Wing might be too “on the nose” for an election night. Wishing. hoping, praying for a new Joe & “Kamalot” … but … time will tell.

Today was spent occupying my mind & body. No. I didn’t go to the gym—how NOT COVID correct that would be! I went shopping for trash cans (another metaphor?) at Walmart. Then off to Costco Ocean & Wegmans and did MASSIVE grocery shopping for my mom and myself. About four-hundred dollars later … I drove it all home, unpacked it, put it all away, then made lunch for mom & myself. Once I was fed … I ended up having to go BACK to Toms River because the trash cans were too small. Lesson learned—don’t buy trash cans online.

Now … I wouldn’t have had to buy new cans but … the refuse technicians in my (red)neck of the woods can’t be bothered to put cans back in the rack, nor close the lids tightly—especially on a high wind day. So … now those cans have blown off and probably reside at the bottom of one of the lagoons in the neighborhood. But I digress …

When all was said and done my day was full. I sat at my desk working out the division of grocery costs & happened to look over my shoulder. It looked like the sky was on fire! The reds in the sky were beckoning to me. So I grabbed my phone & went outside to try out my new iPhone 12 Pro’s camera. I took some panoramas, telephoto, wide and extra wide shots. The colors were spectacular—even unfiltered! I was inspired. So here I sit writing, and doing a bit of “Photoshopin'” to make a cover photo for this post. As if the sky wasn’t enough … enter Joe vs the tBone—Sitting Here In Limbo.

Well it’s almost 8:00 PM here on the east coast. The polls will have closed by now & some results trickling in. Part of me wants to watch—like not being able to turn away from watching a train wreck—even if it is tRumps! One can hope. Though—sad to say—even hope doesn’t come easy right now. The best I can do is watch another train wreck—Tony Soprano & his crew. The things we do to distract ourselves.

Hope our time in limbo is short-lived & we don’t have to descend further into the depths of hell.

But on a positive note … look at the pretty pictures!!!! 🙂

Good luck  to us all! 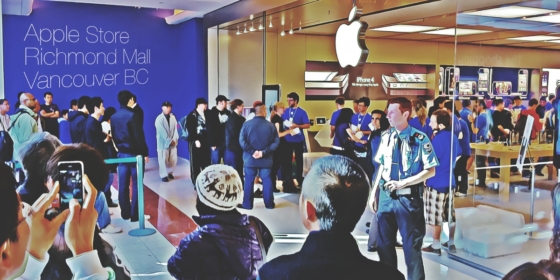 Sitting in line @ the Apple Store in Vancouver BC 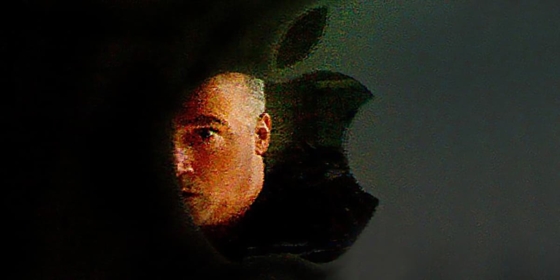 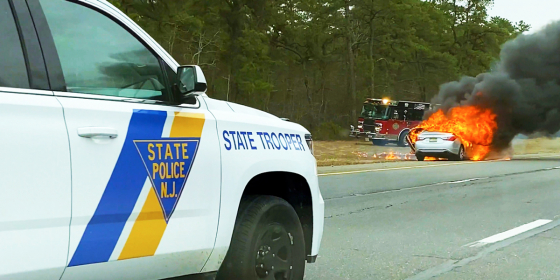 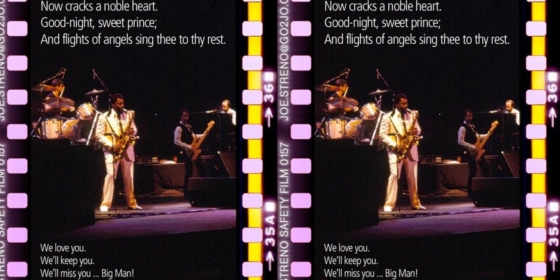 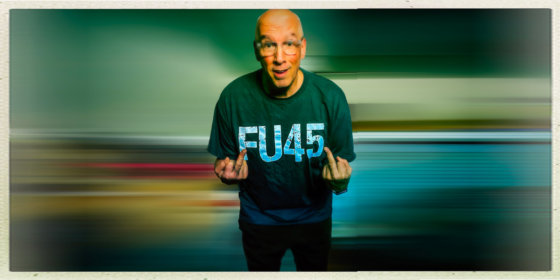 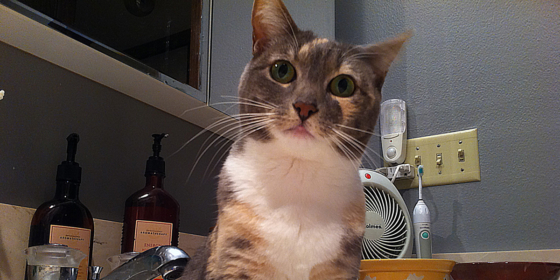