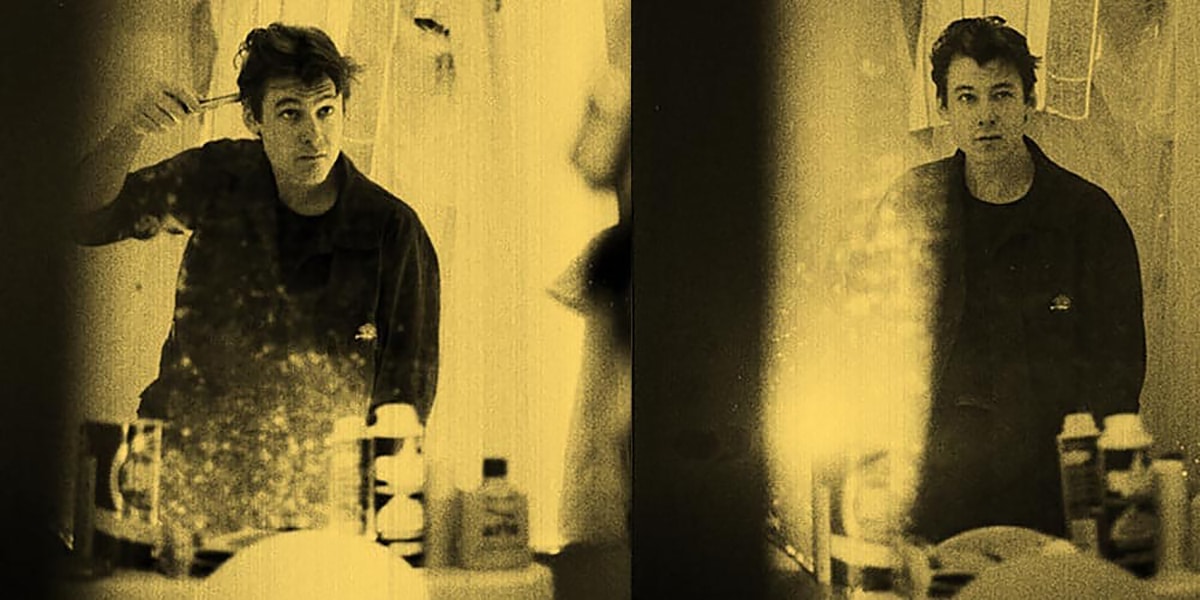 Okay. Since I started writing about Gary and The Junior Smoots band. I’ve been getting mondo hits on my blog. One of those hits was from Kenny Douyotas (Junior Smoots band drummer) himself. He left a comment.

Wow, I can’t believe I found this, why no pictures of me? The drummer never gets any respect! 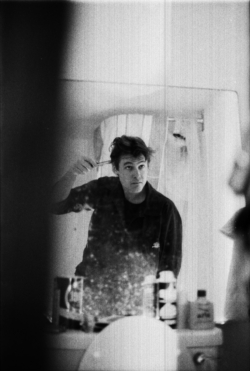 I eMailed him back and he sent me his phone number. So we chatted and played catch-up. One of the things he told me was he had a mix-down of the three songs that Smoots recorded in the studio. Plus he had some other tunes from a sound check, taped direct from the soundboard. The studio tunes he had already digitized, and the other tape he still had to digitize.

So imagine my surprise, weeks later, when I received an eMail from Kenny with a 14+MB attachment. Wow! Cool! It was the studio version of an original African tune Gary wrote called “Dogbo Ze’nwene” … or at least that’s what Kenny called it. Hey it’s been 20+ years … so even collectively our minds are fuzzy. Hmm. Maybe one too many spliffs … on both our parts. :) I know the song. I remember dancing like a maniac to this at the Harbor Inn. We even named the dance for it. It was the Mbuti Shuffle. The Harbor Inn had the best dance floor! 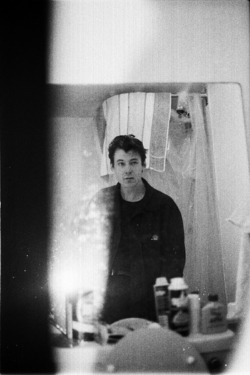 Kenny also sent an MP3 of Gary’s tune “Brother Man.” I’m listening to it as I’m writing it, and I’m getting chills. No … really! Oh how music can transport you. Memories and feelings just flooding back. Kenny has also promised a studio version of Gary’s “Six Million Dollar Man.” Now that I CAN’T wait for it. OMFG! Not be confused with OMFUG.

Kenny keeps joking with me about doing a Junior Smoots reunion with me doing vocals and rhythm guitar. As if! It’s nice in concept …. but so many of the band members are either dead or MIA. Anyone know what happened to Judy Joots? Kenny told me that the second guitar played for the band Denny Kronenmyer is also dead. I know Kevin “emergency” Ward is still out there and playing. So what happened to the others? If you have the whereabouts of any of the Smoots band, or even Joy Croslin (Gary’s sister) please let me know. Just leave a commen

So dear friends and fellow Junior Smoots fans …. when I get “Six Million Dollar Man” I will post all three tunes to my blog, for all to stream. Now that’s amazing! All this from memory trippin’ after a Springsteen show. Imagine that! 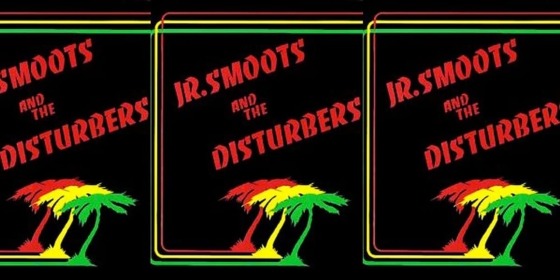 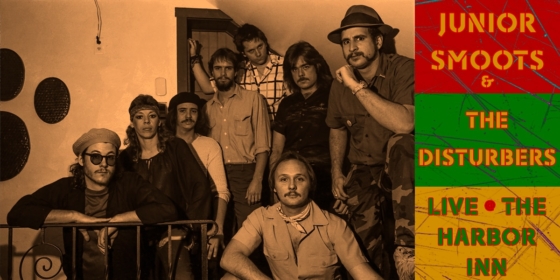 Junior Smoots And The Disturbers: Live At The Harbor Inn 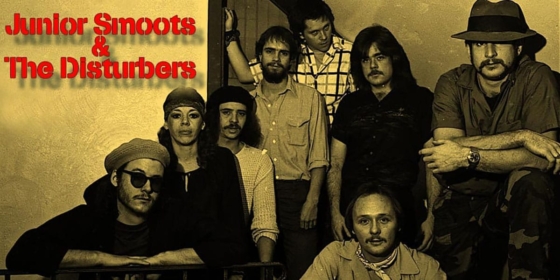 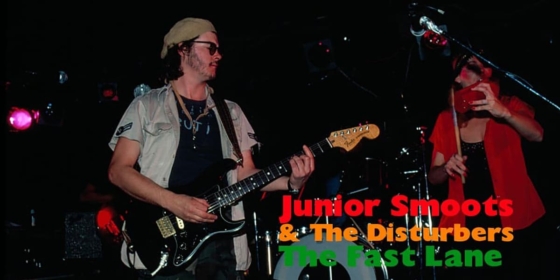 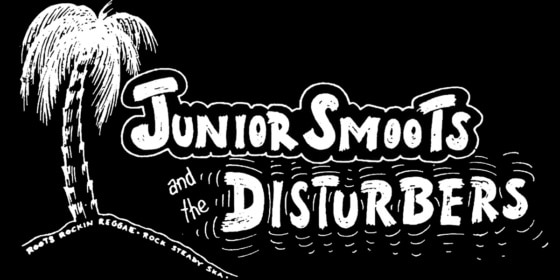 Junior Smoots And The Disturbers 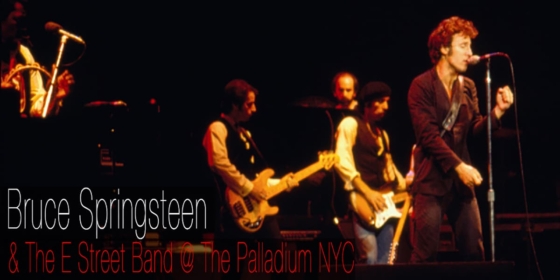